Traditions of the Wise 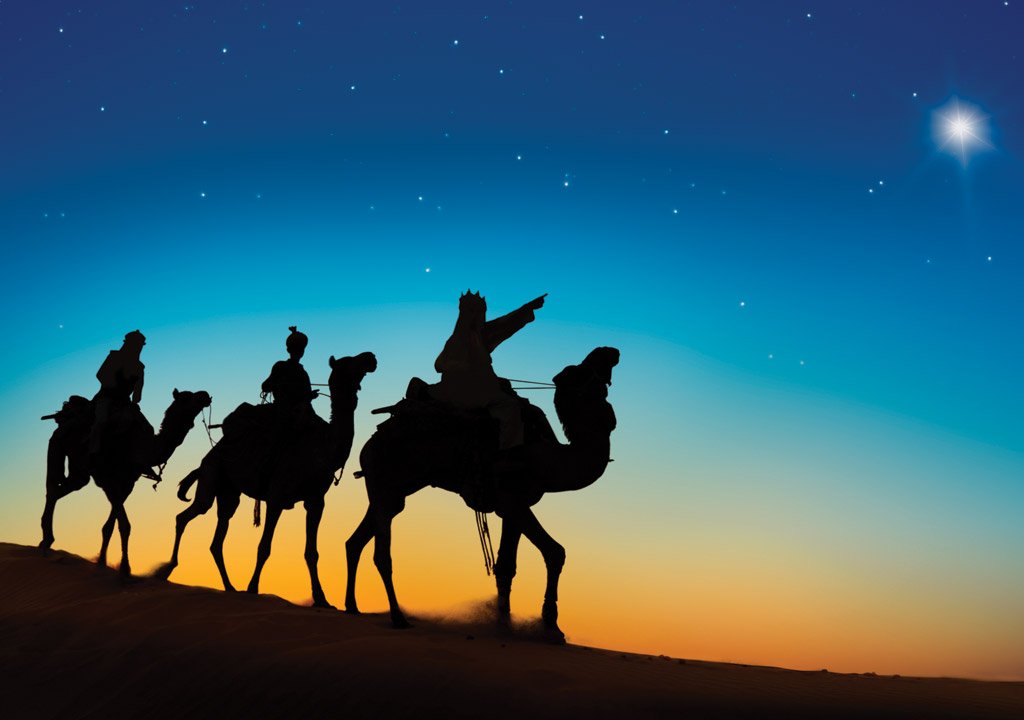 I know that as I write this post that you, my readers, are in Plano, Frisco, around here locally. But also in other wonderful places and countries - how great it is to be connected so far away! I also respect that if you are here that you're looking for help in some issue going on that a counseling perspective might help. But also, some of you have found my site because, well, my last name is Wisdom... and you're looking for that because of a pressing need. So, as I write, I want you to know I have you both in mind.

I’ve been thinking of a story for the last few weeks that keeps pushing on me to get out.  For those of us who celebrate Christmas there is this popular thing called “traditions”.  Like singing carols, eating turkey, or cutting a tree to decorate.  I think traditions are good – they bring us together for something important to us all.  But I wonder, just how life-changing are our tradtions?  And if you’re going through something hard then what use do traditions have?

I love the story of the magi in Matthew chapter 2.  It is important to remember that this event likely happened sometime after Jesus’ birth since He is called a “Child” (Matt. 2:9, 11) residing in a house (Matt. 2:11) whereas in Luke 2:12 Jesus is referred to as a “baby” lying in a feeding trough.  But the family is still in Bethlehem and has obviously moved from the birthplace of the manger at the inn to a house.  Then the magi appear.  There is not much to go on from the passage in Matthew.  Magi were known in the ancient near east to be a caste of wise men who were skilled at magical powers, interpreting signs, expounding sacred writings, astrology and several other activities.  How these magi knew about the story of Jesus is not exactly known.  You wonder, even if they did follow an amazing star or planet how they knew the story of Him being born as a King?  It is possible that Jewish scholars brought to Babylon during Israel’s captivity and remaining behind eventually dialogued with magi about the revelation of the Messiah.  Perhaps the magi learned about this just as Herod did from local priests and scribes as they quoted Micah 5:2.  But what could have propelled a group of individuals to travel such a great distance and for what purpose?

This scene has been heavily commercialized and in many stores in the U.S. you can find wise men figurines decked out in every color with ornate turbans and robes bearing their gifts.  The scene is normally the same – they came and gave their gifts and then left.  But what if?

What if these wise men in their country of origin heard the story of God able to deliver a nation, a people from bondage.  To find them, rescue them, deliver them, and guide them?  Just perhaps, there was something going on in their personal lives and the life of their nation that prompted them in such a way that stories about God and the Messiah burned within them that maybe He could do the same for them and their people.  You wonder.  It seems following stars was their thing because that’s how they left their country and followed a star until they came to Bethlehem.  I don’t know much about astronomy but I wonder what the constellations are like over what was formerly Babylon and if those have ever changed.  There must have been some movement, something miraculous that was so obvious these wise men, both individually and collectively, connected it with the stories they had heard about God.  And what a sacrifice!  These were not just a group of people leaving a country – I am sure it was a national political and leadership sacrifice perhaps to send these envoys.  And their treasury was filled with gifts of gold, frankincense, and myrrh.  Valuable enough for Joseph to sustain his family in Egypt temporarily while Herod’s search for the Messiah ended with his own death.

There had to be an exchange.  It was not simply dropping off the gifts and bowing, as important as that was.  They were later warned by God in a dream (Matt. 2:12) to not return to Herod but depart for their country by another way.  Surely they were changed.  Afterall, they came to worship Him (Matt. 2:2).  Imagine the confirmation they must have received in their hearts and minds from the prophecies they heard in their own land now confirmed by seeing the Messiah as a Child.  They surely must have taken this experience home with the effect rippling throughout their nation.  Even as a Child Christ was able to bring people together and orchestrate events in history.  Much more, the story shows His love for everyone local and far away.

Perhaps during this season of your life you are going through something very difficult.  That’s why you’re looking at sites, for help, for Wisdom.  I wonder if the “Traditions of the Wise” might apply in some way.

I would love to know what you think about this post.  Please leave me a comment below and I’ll respond to you.  Blessings to you this season.