Reversing the Predictors of Divorce 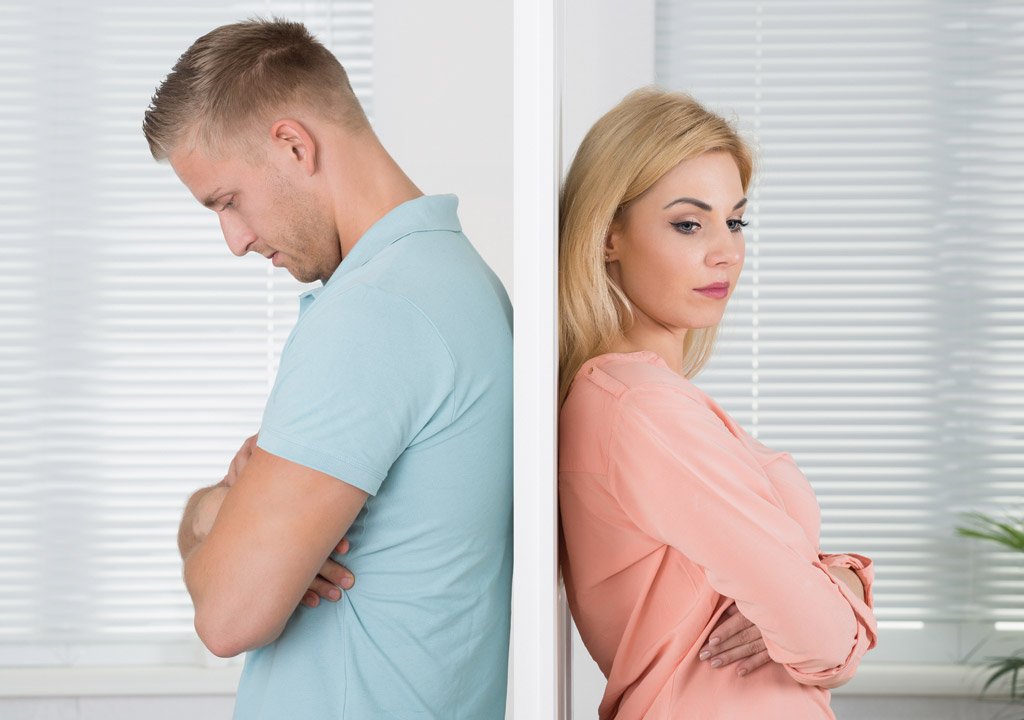 Marriage is similar to a garden – when nurtured, cared for, and cherished it grows to become a place of solace for those responsible for it. With an attentive eye and hard-working hands the soil can produce lovely and fruitful plants as well as shade and shelter for winged guests.

Gardens, like marriages, are not static – they are living and dynamic. Left alone and neglected, what was originally planned can be overcome by drought, weeds, and harmful hosts. Marriages, like gardens, require attention and work to be enjoyed and endure. If you love gardens and wanted a really great one would you listen to a master-gardener tell you four things you must do to cultivate a prize-winner? What about for your marriage?

Therapist and researcher, John Gottman, Ph.D.,in collaboration with Robert W. Levenson, has done this in his work with couples. Through extensive research spanning 18 years including seven longitudinal studies with a total of 677 couples Gottman was able to predict whether or not a relationship was headed for divorce. He found that if certain attitudes and behaviors were present in a relationship it actually predicted divorce. He termed these “The Four Horsemen of the Apocalypse” – Criticism, Defensiveness, Contempt, and Stonewalling (Gottman, 1999).

So how does one notice these weeds in their relationship and go about counteracting them? Gottman suggests that instead of criticism a couple focus on gently starting discussions about complaints in the relationship. This is in contrast to harshly starting an argument which usually escalates sending the other partner into defense mode. Defensiveness can be replaced with mutual responsibility. Each partner must fully face their own accountability in the matters of the relationship and what they contribute to the problems they experience. You cannot expect your partner to be accountable unless you are willing to go there yourself. Contempt must be replaced by building a culture or atmosphere in the relationship of appreciation and respect. It is about removing superiority and viewing the other person with gratitude, love, and respect. Lastly, instead of stonewalling partners can do physiological soothing of self and one another. This is noticing when you feel in your body the signs of escalation during a conflict and counteract this with calming yourself in order to emotionally engage with your partner in a mutual calming manner.

People experiencing possible separation or divorce come at this from different angles –some feel shocked the other person wants out, while others have felt in a long tug of war eventually given up and possibly lost. Relationships, like gardens, can be turned around. The counteracting agents, however, are not static one-time remedies – they are dynamic ways of living and being with this other person that must be lived out personally on a daily basis.

Recommended Reading: What Predicts Divorce? and Why Relationships Succeed or Fail by John Gottman.