By Kristin GoodwinAugust 5, 2015 No Comments 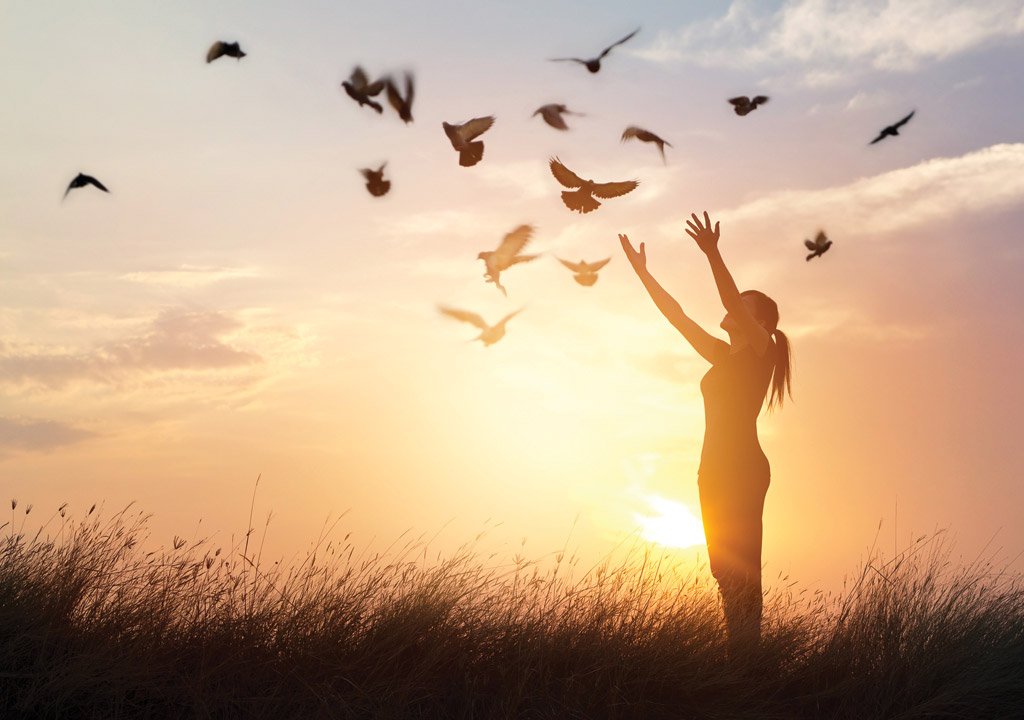 Welcome to my blog and thank you so much for checking it out! My hope for you in reading this blog is that some piece of it speaks to you and leads you towards living a more healthful life.

Health means a lot of things to a lot of people… it’s one of those words that everyone seems to have a different opinion about the meaning. For some, it’s exercising and eating healthy, for others it’s following a structured meal plan. Some say it’s living a balanced life and others it’s more about being mentally well. Your definition of healthy could be a combination of all the things I listed and more. I’ll be touching on all aspects of health: mental health, physical health, spirituality and healthy relationships. As a licensed therapist and a wife I feel like I can use my formal education and personal experiences to guide you towards growth and change. Well, let’s get started, here’s my first post…

Am I the only one who just hates it when someone tells me to “cheer up” or “change my attitude”? I personally am of the belief that we can’t just change the way we think or feel. As a therapist I know I’ve been guilty of not only trying to change my own thoughts but even worse, telling my clients to change theirs… I immensely apologize to those clients by the way! What I have found to be really helpful is focusing on changing the way I approach the thoughts and feelings, namely the uncomfortable, self-defeating ones. I learned about this whole ideal when I began researching a therapy called Acceptance and Commitment Therapy (ACT), I immediately bought in! It feels more realistic to say that I can work towards not internalizing a thought, rather than just replacing it with another, more positive one. For example, when I have the feeling that I’m not good enough, instead of trying to replace that feeling with a ‘well sure you are Kristin’ feeling, I instead become more mindful of how I choose to react to this negative feeling. Most of the time, I simply notice the thought (and noticing is key to this process; noticing means acknowledging without judgment) and then I visualize placing that unwelcome thought on a cloud and letting it float by. Cheesy, maybe… it really does work though! By not feeling like I need to change the thought I’ve given it less power and thus it becomes less powerful to my life and how I view myself. My goal is to always put space between my thoughts and my behaviors so that I can truly be intentional about how I react. I encourage you to practice this for a week to see if it’s as life improving for you as it’s been for me. If clouds aren’t your things, visualize putting the thoughts on leaves and letting them float down the steam or waves that go out to the ocean or even floats in a parade. Whatever works for you!

I hope this is helpful in learning how to deal with negative thoughts and feelings in a healthier way 🙂
Did you know…? Scientists claim that there is always some emotional sensation occurring in the body. Think you’re not feeling anything? Take a second and check in with yourself. Likely there’s some emotions present, whether they be positive or negative!