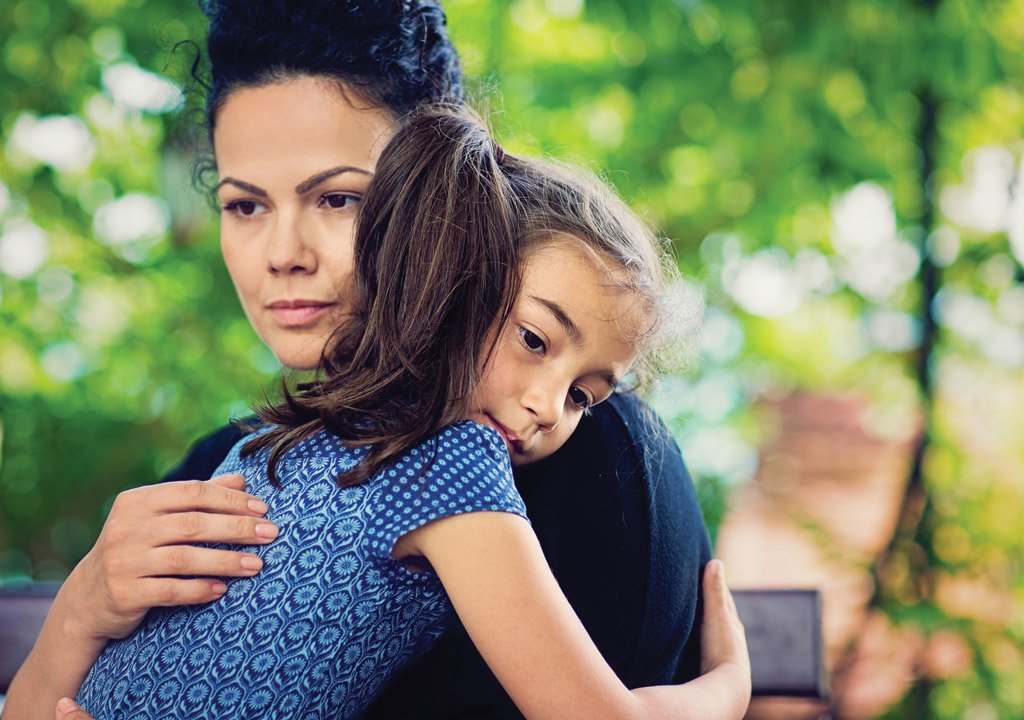 1 is 2 Many: Protecting Your Children From Sexual Abuse

1 is 2 Many: Protecting Your Children From Sexual Abuse

May is Sexual Assault Awareness Month and in this article we're going to unpack some helpful information parents need to know.

What Parents Need to Know about Sexual Abuse

Here are some stats parents should be aware of:

The 2010 Survey also indicates health consequences for survivors of sexual abuse.  These include frequent headaches, activity limitations, effects of Post-Traumatic Stress Disorder, difficulty sleeping, chronic pain, and poor physical and mental health compared with women and men who have not experienced this type of violence.

Where are children most vulnerable?  At home or within one mile of home.  Our society focuses on “stranger-danger” but the reality is that victims know their abuser and only 5% are assaulted by strangers.   With a 50% chance the perpetrator is a family member and 93-98% chance it is a male it is not difficult to conclude that this means fathers, brothers, step relatives, uncles, grandfathers, and boyfriends.

Signs Parents Need to be Aware of

What Parents Can Do

First and foremost is prevention.  Some questions parents can explore include:  Who has access to your child?  How aware are you of what goes on between your child and those who have access to her or him?  When your child is at a friend or relative’s home – who else is there?

I have worked as a volunteer intern counselor at the Children’s Advocacy Center for Denton County and provided therapy for several child and teen clients that were survivors of sexual abuse as well as continuing to see child and adult survivors in my private practice.  People who sexually abuse children are, like the common term, predators.  Predators are not just adults, they can also be other children older or bigger than their victim.  Like a predator, they look for weaknesses in the safety nets of a community or family and exploit that weakness.  Once a pattern can be established predators use power and control over the victim which include threats, shame, and manipulation.

How are your safety nets in your family?  In your community?

Second, establish a strong relationship with your child.  It is typical for child victims of sexual abuse to wait 2-6 years before making an outcry of their abuse.  Kids can unexpectedly tell a teacher, counselor, family member, or neighbor.  Having good communication assures your child they can talk with you about their feelings and experiences which they need to be able to disclose abuse.

Third, be involved in your child’s life.  Being too busy is an excuse.  Re-build your priorities.  Your children should be above career or lifestyle choices.  Go to their school programs, sports games, and have regular family meals together with all electronics turned off.

What Parents Can Do if a Child Makes an Outcry

For a helpful link on what to do click here.  Your local Children’s Advocacy Center will not only provide help to a victim but also often offer support groups for the parents.  These are tremendously helpful in educating parents about sexual abuse and providing support while their child receives free therapy.  For more information, see the resources below.